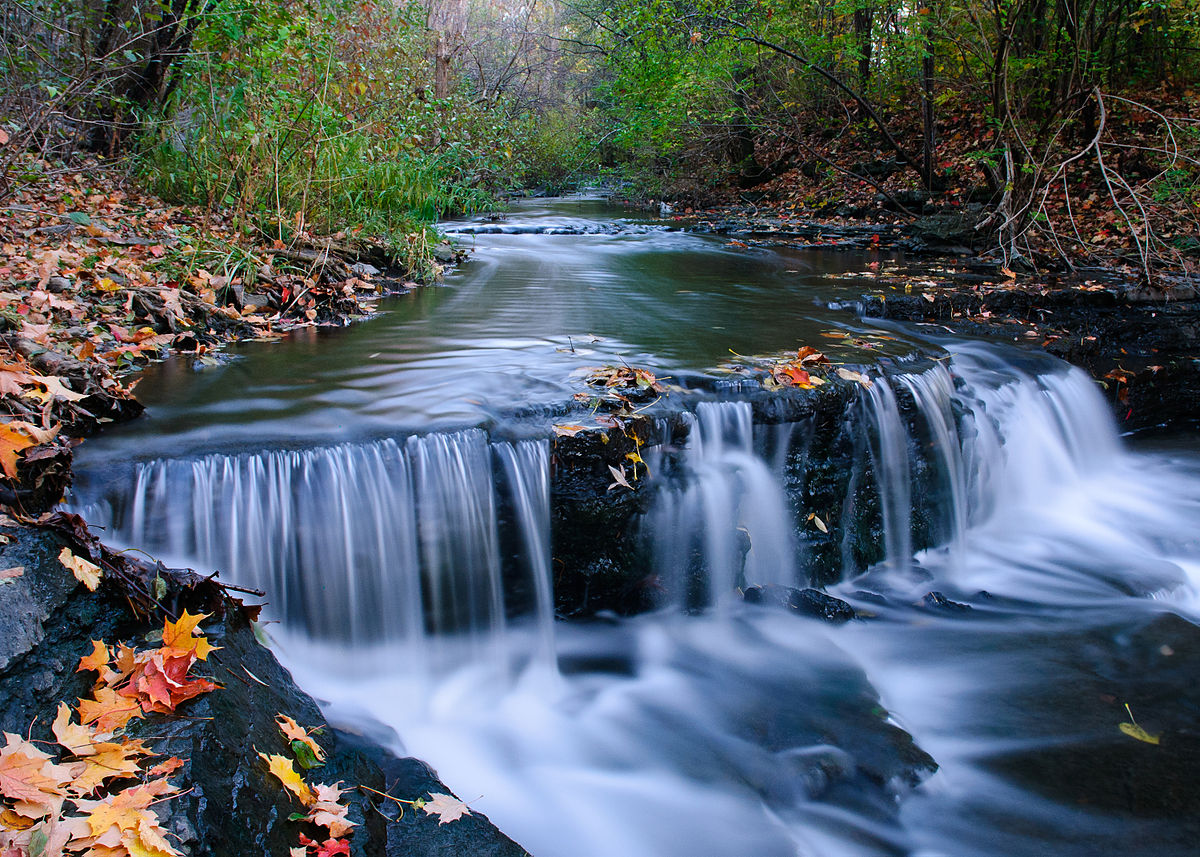 Nature increases creativity in individuals through regulation of brain functions. It reduces attention fatigue. The constant flow of information to the brain results in bombardment of information that can lead to mental fatigue, overwhelm, or burnout. The brain needs time to assimilate and absorb information. To heal and burn the brain needs to restore and rest the resources that have been used or overused while paying attention. The brain is made of a series of circuits, like a computer. Some neural circuits in the brain, especially those have been intensely focused on information management, need to rest and come back to its original state. Being immersed in nature allows for restoration and recharging of the neural circuits. This recharging and being open allows for alternate circuits to operate thereby encouraging the creativity to open.

Scientists at Edinburgh conducted experiments to check if there is difference in brain activation when viewing natural scenes versus those that were created by humans. Participants in the study walked through urban green spaces while their brains were continuously monitored with a mobile electroencephalogram (EEG). When the participants walked through the green space, low brain activity associated with frustration, engagement, and stimulation, while higher levels of meditation were recorded. The low levels of engagement and stimulation enables attention restoration, encouraging a more open, meditative mindset. This helps us to have greater creative output. This is a part of what scientists have identified as ‘default network.’

In recent years, neuroscientists have found that creativity involves the entire brain in a complex process. Creativity connects brain areas that are related to emotions, cognitive systems, and with different brain regions. Creative output is a teamwork of the whole brain. This whole brain engagement when not purposely engaged in other tasks has been termed by scientists as ‘default network.’

Allowing the brain to enter the state helps us develop personal meanings from our experiences, imagine other perspectives and scenarios, comprehend stories, reflect on mental states, and acknowledge emotional states. It is this whole brain engagement that causes ‘imagination network,’ that also develops most creative ideas. Scientists have studied many creative people and discovered that creative people are able to activate brain networks. These contradictory emotions, thoughts, actions are all activated and channelized into creativity. It appears that creativity is messy at all levels!

To encourage creativity, neuroscientists recommend that people embrace solitude. It is not the same as loneliness. Solitude is inward focus and reflection that employs a different brain network rather than focus attention outward. When attention is focused outward, imagination network is suppressed. To become creative, immerse in nature. Happy creating!