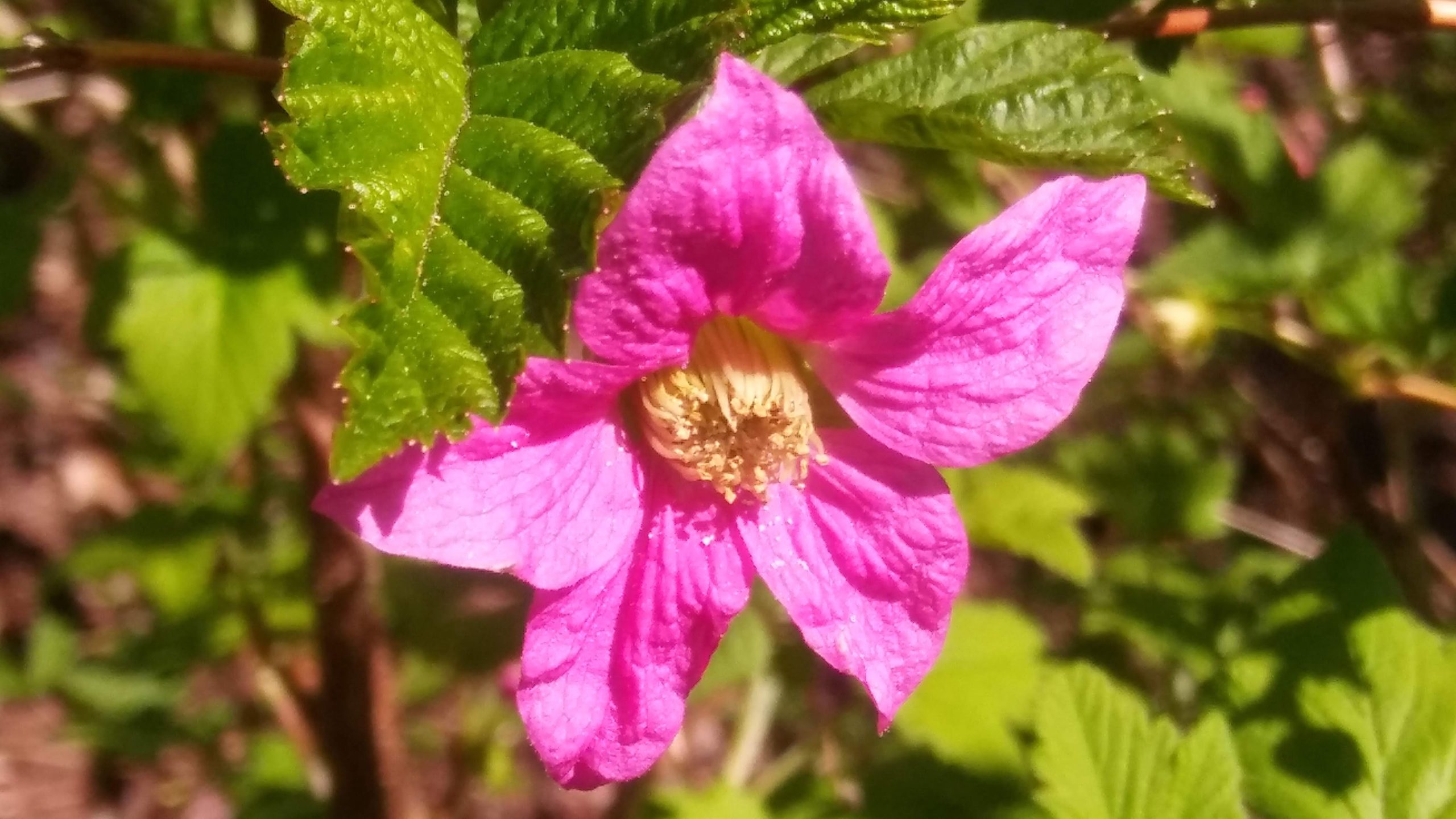 Green spaces are important for us.

Contradictions abound about our choice of the location we live. We long for nature to relax, but we live crowded in the cities. Most human beings now live in the #urban areas, unlike our ancestors’ generations back, who lived in #rural areas. The 2020 #census figures in the United States show that the urban #population (272.91 million people) was about five times more extensive than the rural population (57.23 million people). The numbers may be different in your country, but the trend would be the same.

Humans seem to have decisively turned towards urban life with urbanization as our primary goal for human #habitation. Even with many people moving out of cities in the #pandemic, urbanization has not slowed much. More #forests are being cleared to build homes.

Scientists who study the impact of urbanization are discovering worrying trends in human beings. We created cities for #human habitation, packing space with buildings and removing #trees, flattening the #landscape to build more homes. In the process, the #physical environment with the natural world has become #fragile. It has become impossible for people to form meaningful relationships with nature.

Over the last three decades, scientists have studied the importance of the natural world on social, psychological, and physical well being. Scientists concluded there was a strong link between nature use and human health. A study conducted by the National Institute of Health Sciences found the access to natural spaces such as parks and beaches supported people to engage in physical activities such as walking and cycling, at least 30 minutes of moderate exercise every day.

Other studies in Australia and United States have shown that streets with trees, wide grassy verges, parks, private gardens, diverse and interesting natural sights also increased the attractiveness of the streets for activities like walking. Studies from eight European nations show that when people reside in areas with more greenery, the likelihood of being physically active is more than three- times high, and the likelihood of being overweight and obese was about 40% less. This result seems to be local, and it has not been replicated in other societies in the world. For example, even in the Netherlands, other researchers have found that the availability of local green space had little or no influence on the frequency of physical activity such as walking or cycling.

Nutrition studies indicated that fruits and vegetables play a crucial role in supporting a healthy human diet. Similarly, environmental scientists have found that greenery in trees, parks, and other natural elements plays an essential role in a healthy human habitat. Together, the vegetables for food and the availability of the greenery outside add up to provide the necessary ingredients for a better human health. Studies showed that natural food for the inside and the benefits of nature outside contributed to the human mind and body’s total well being.  As evidence piled up and the link between nature and human health became strong, and some researchers coined the phrase “Vitamin G” for the importance of greenery.

The Centers for Disease Control and Prevention have collected the studies’ results, which reflected the beneficial effect of interacting with nature on significant health conditions.  Studies show that interaction with nature reduced mental health conditions such as depression, anxiety, loneliness, and feelings of isolation. Nature therapy has also provided favorable results for chronic health conditions such as heart disease and type 2 diabetes.  All these conditions, in a long term, will result in the sickness of one kind or another. Many of these chronic health conditions are preventable with interventions like childhood play spaces rich in natural elements. It is difficult to measure the impact of nature therapy on the entire population because the incidence of chronic disease is disproportionately higher among low-income children, children of color, and those with disabilities. High costs and uneven access to health care means a broad equity gap related to health outcomes already exists. Providing access to nature is a low-cost, readily available resource for combating many conditions that contribute to chronic illness, health inequity, and high healthcare costs.

These studies have used observations and objective measures to report health parameters. We, too, can undertake our own experiments using self-reported measures. The health measures, for example, could be weight, blood pressure, and blood sugar. We could do a simple reference check on the moods after eating and our activity in #green spaces. We keep a #journal of the foods we eat- with plenty of #vegetables and #fruits- and record the time we spend outdoors with nature. We do this tricky math of adding up the benefits of a diet rich in fruits and vegetables and the nature walk, greenery for our brains—the difference in the quality of life, and improved mood patterns will become evident.

This #EarthDay, we can #pledge to give these to our families and our students. We can coax our family or friends to come for a stroll in a nearby park- with masks and social distancing, of course. This Earth Day, we can enjoy the Earth and green spaces nearby our homes, many of which could have recovered from relatively low human traffic the past year. Whatever we do this Earth Day, we take a moment to celebrate ourselves and the greenery spots we frequent.

Climate letters: Listen to the birds!